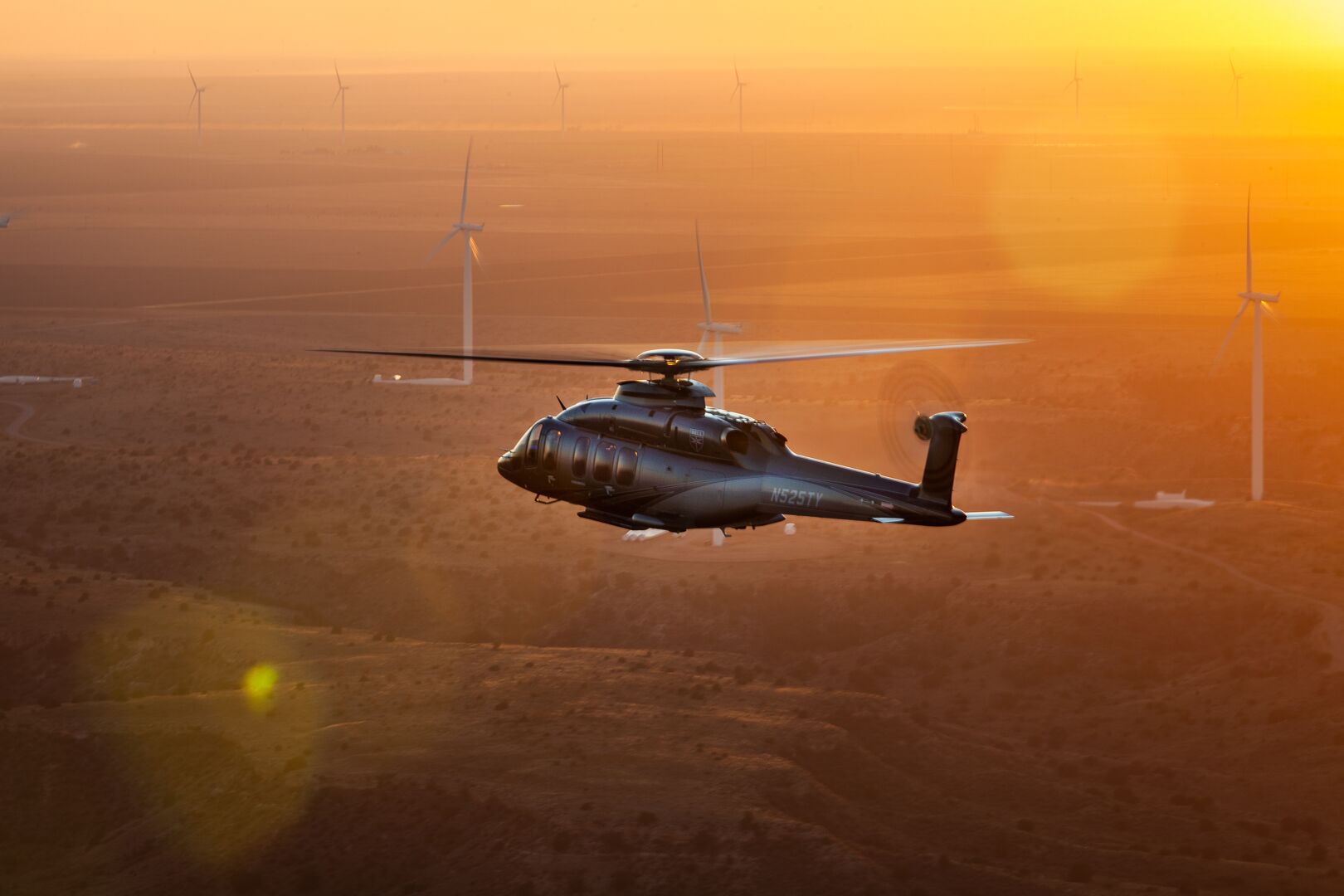 “Bell is committed to incorporating the latest technologies into our products to further improve the performance, cost of operations and support the lifecycle of aircraft,” said Susan Griffin, executive vice president, Commercial Business. “Ensuring we have the newest developments on board is core to our business and we are proud to offer newly certified solutions this year across our current product line. As we continue to invest in new technologies, Bell is growing our aftermarket service offerings and global presence.”

As innovators and a leader in smart, digital vertical-lift aircraft, Bell is the first OEM to certify a Health and Usage Monitoring System (HUMS) for a light single-engine aircraft. HUMS monitoring covers drive system, engine, rotors, and it provides estimates of remaining useful life to help bring predictability to maintenance needs.

Additionally, the Precise Flight Pulselite® system will now be included as standard equipment on all new Bell 407GXi aircraft. When enabled, the Pulselite® system alternately pulses the landing and taxi lights to enhance the visibility of the aircraft to traffic and birds. The Pulselite® system has a direct impact on reducing the number of bird strikes and is available by Bell as an aftermarket installation.

This is also the first time the Bell Subaru 412EPX will be on display in North America since the aircraft was unveiled at Farnborough Air Show in 2018. The Bell Subaru 412 EPX benefits from a more robust main rotor gearbox dry run capability, increased internal Maximum Gross Weight to 12,200 lbs. and mast torque output of +11% at speeds below 60 knots.