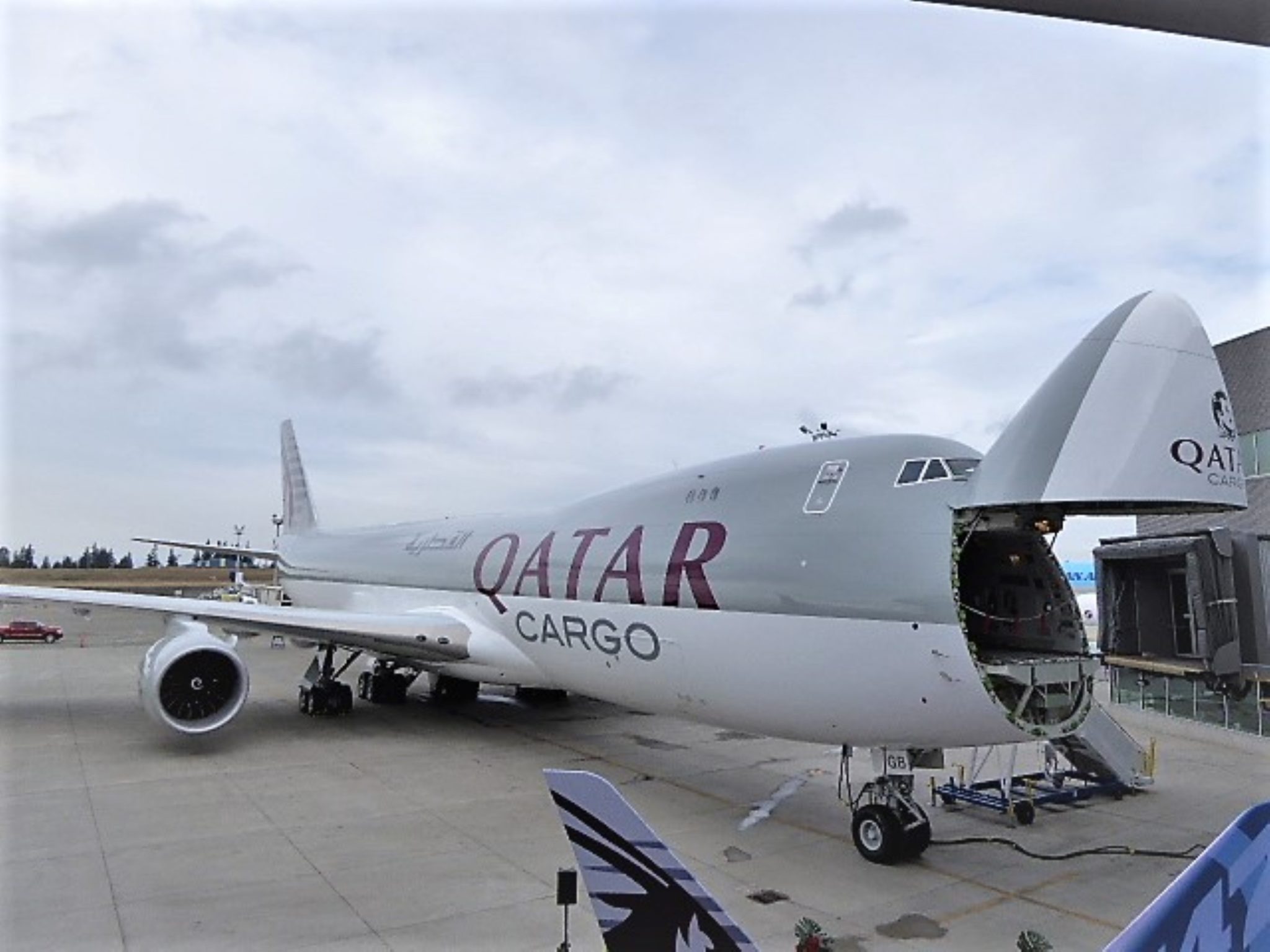 During the week of April 21, there were just two passenger-carrying 747 jumbo jets flying around the world. The Covid-19 pandemic has made the Queen of the Skies an acutely endangered monarch.But Her Majesty might just be having the finest moment of her reign.As the pandemic continues to sweep the globe, it has catastrophically impacted airline operations. Restrictions on domestic and international flying have reduced schedules to a mere fraction of the thousands of flights that operated every day just a couple of months ago.Tens of thousands of airline employees have been furloughed or fired in the wake of operational draw-downs and the outright failure of some airlines. Many of those still operating are teetering on the brink of financial collapse, hoping for some sort of government assistance to weather the storm.

Two-thirds of the world’s fleet of jetliners — almost 17,000 out of 26,000 aircraft — have been placed in storage or permanently retired from service. The iconic 747, already dwindling in numbers at the world’s airlines, has been hard hit by the pandemic, with all but a handful grounded and heading for retirement.

With the passenger fleet largely idled, cargo that once moved unknowingly under our feet on wide-body passenger jets has to find its way to market some other way.Airlines have scrambled to take out seats to perform rudimentary conversions of passenger planes to keep them earning money, but it’s the freighter fleet that is carrying the heaviest load.”When it comes to this pandemic, seeing a 747 Freighter land at an airport is like in an old western, when the cavalry rides in to help the people in distress,” said Henry Harteveldt, travel industry analyst and founder of Atmosphere Research Group.”The 747 is definitely playing a hero’s role in moving essential cargo around the world in this crisis.”Older versions of the quad-jet jumbo were already facing replacement by more efficient, smaller and newer two-engine wide-bodies from Boeing and Airbus. Airlines including Lufthansa and KLM have accelerated the retirement of their vintage 747s, a couple of years sooner than originally planned.Just two passenger 747s were found to be roaming the skies during that week in April, out of a small group of 16 planes that were shown to still be “in service,” according to Cirium, an aviation data and analytics company. Before the pandemic hit, there were less than 200 of the passenger jumbos.

But now that the international transport of critical medical goods has become a daily news headline, cargo operators such as Silk Way Airlines, Atlas Air, Air Bridge Cargo and Cargolux — hardly known to the traveling public before COVID-19 — are the stars of logistical efforts to support first responders. And they’re all flying the Boeing 747F — that’s “F” for Freighter