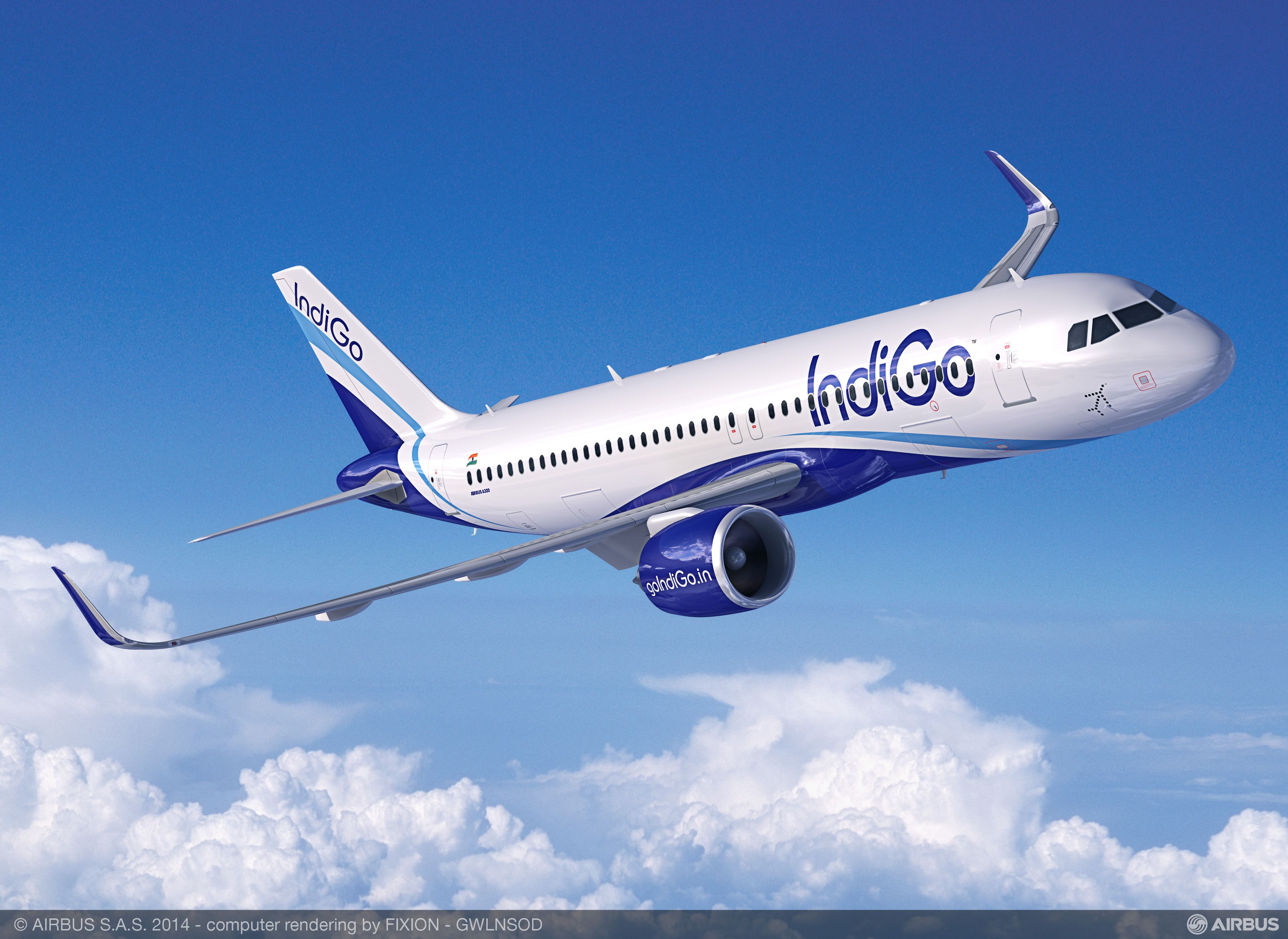 India’s IndiGo has placed a firm order for 300 A320neo Family aircraft. This marks one of Airbus’ largest aircraft orders ever with a single airline operator.

This latest IndiGo order comprises a mix of A320neo, A321neo and A321XLR aircraft. This will take IndiGo’s total number of A320neo Family aircraft orders to 730.

“This order is an important milestone, as it reiterates our mission of strengthening air connectivity in India, which will in turn boost economic growth and mobility. India is expected to continue with its strong aviation growth and we are well on our way to build the world’s best air transportation system, to serve more customers and deliver on our promise of providing low fares and a courteous, hassle free experience to them,” said Ronojoy Dutta, Chief Executive Officer of IndiGo.

“We are delighted that IndiGo, one of our early launch customers for the A320neo, continues to build its future with Airbus, making IndiGo the world’s biggest customer for the A320neo Family,” said Guillaume Faury, Airbus Chief Executive Officer. “We are grateful for this strong vote of confidence as this order confirms the A320neo Family as the aircraft of choice in the most dynamic aviation growth markets.” He added: “We are pleased to see our aircraft allowing IndiGo to take full advantage of the predicted growth in Indian air travel.”

“We were believers in IndiGo from day one and are thrilled to be able to perpetuate this most fruitful partnership,” said Christian Scherer, Airbus Chief Commercial Officer. “IndiGo has brilliantly demonstrated the relevance of the A320neo for leading low cost operators, and the A321neo – and now the A321XLR – provide our operators with the logical next step in cost efficiency, passenger comfort and market coverage.”

“We are pleased to partner yet again with Airbus for our next batch of Airbus A320neo Family aircraft. The fuel-efficient A320neo family aircraft will allow IndiGo to maintain its strong focus on lowering operating costs and delivering fuel efficiency with high standards of reliability. The choice of engine manufacturer for this order will be made at a later date,” said Riyaz Peermohamed, Chief Aircraft Acquisition and Financing Officer of IndiGo.

IndiGo is among the fastest growing carriers in the world. Since its first A320neo aircraft was delivered in March 2016, its fleet of A320neo Family aircraft has grown into the world’s largest with 97 A320neo aircraft, operating alongside 128 A320ceos.

The A321XLR is the next evolutionary step from the A321LR which responds to market needs for even more range and payload, creating more value for the airlines. The aircraft will deliver an unprecedented Xtra Long Range of up to 4,700nm – with 30% lower fuel burn per seat compared with previous generation competitor jets.

At the end of September 2019, the A320neo Family had received more than 6,650 firm orders from nearly 110 customers worldwide.