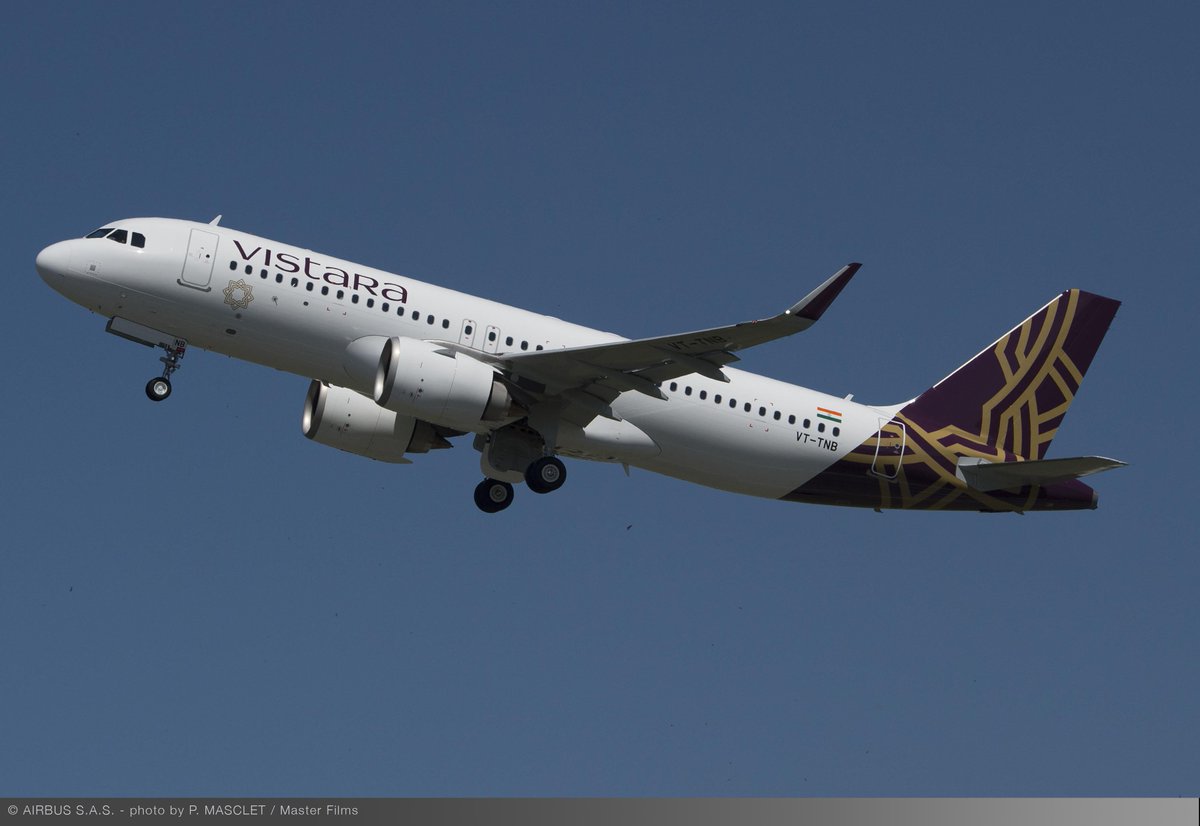 Vistara, a joint venture of Tata Sons and Singapore Airlines, today finalized an engine order for 26 LEAP-1A engines to power 13 new Airbus A320neo aircraft, in addition to the 37 leased aircraft from the A320neo family, ordered in July 2018 and the ten leased aircraft already in service.

Alongside this engine order, Vistara signed a long-term Rate Per Flight Hour (RPFH) agreement for the maintenance of the 120 LEAP-1A engines that power 60 Airbus A320neo and A321neo aircraft in service or in order. The combination of the RPFH agreement and the engine order is valued at more than $2.4 billion U.S. at list price.

RPFH agreements are part of CFM’s portfolio of flexible aftermarket support packages. Under the terms of the agreement, CFM Services guarantees maintenance costs for the Vistara’s LEAP-1A engines on a dollar per engine flight hour basis.

“The combination of the LEAP-1A engine and A320neo continue to deliver exceptional performance and helps Vistara maintain the highest standards of operational efficiency. We are happy to extend our partnership with CFM International and select the LEAP-1A engine for our new aircraft as well to support our growth plan.” Leslie Thng, CEO of Vistara.

“We are very honored by the trust Vistara has placed in CFM with these new contracts,” said Gaél Méheust, president and CEO of CFM International. “This trust is a great responsibility for CFM and we are committed to supporting Vistara’s operations and to ensure the continued smooth introduction of new LEAP-1A engines into its fleet.”