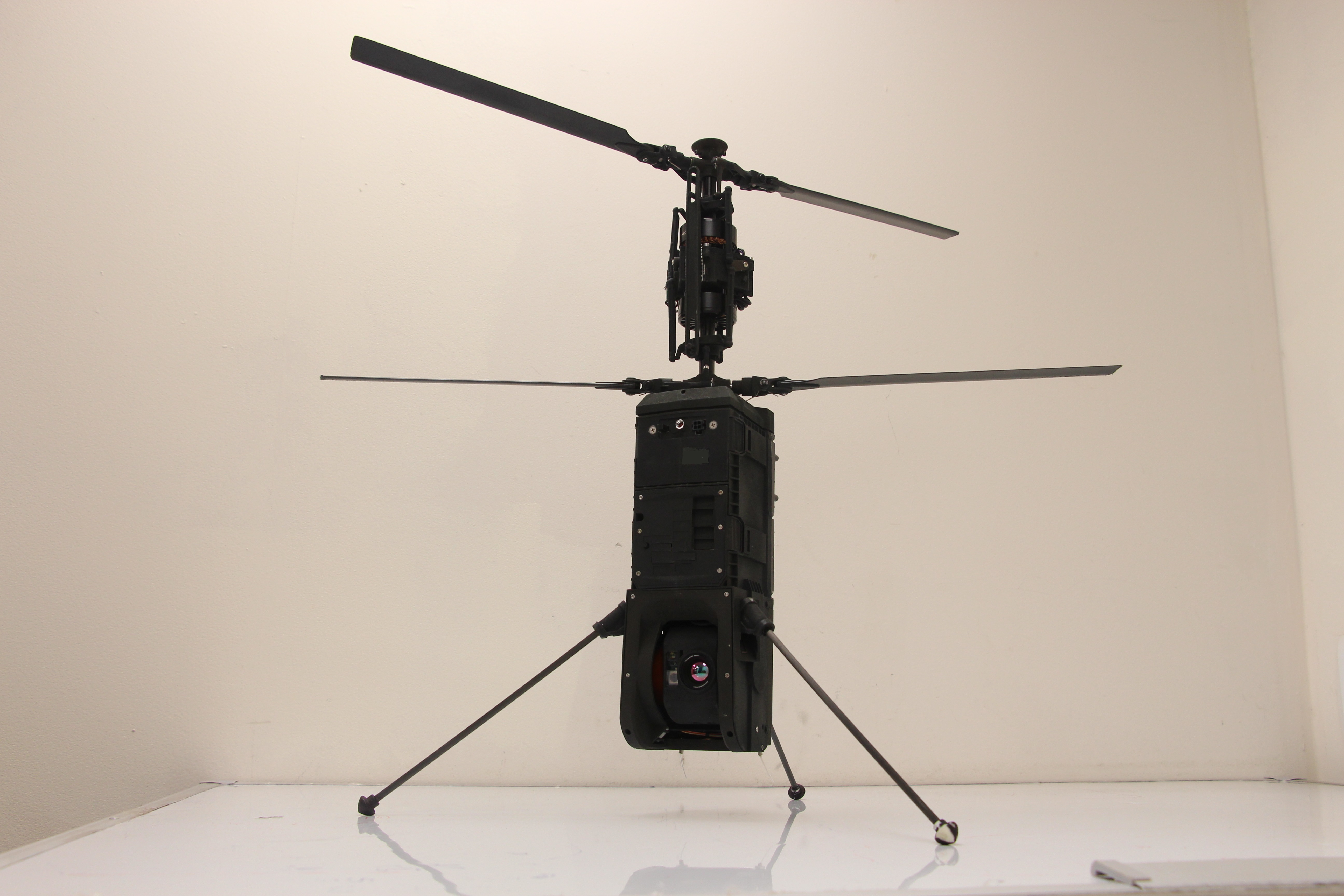 Israel’s MOD has placed an order for RAFAEL’s SPIKE FireFly (known in the IDF as “MAOZ”) loitering munition.

Jointly developed by RAFAEL and the IMOD, FireFly weighs only 3 kg and provides Behind-Cover Precision Attack Capabilities for the Dismounted Soldier.

Ordered for the IDF (Israel Defense Forces) ground forces, FireFly was designed for fighting within the urban arena where situational awareness is limited, the enemy is behind cover, and precision is critical.

FireFly is rapidly deployed within seconds. It is portable, durable and includes a rugged airframe to withstand the harsh environment of urban combat. Its single-user operation is designed for the dismounted soldier – light, small, and agile.

The operation of FireFly is very intuitive, with no special skills required. FireFly enables overmatch to break combat deadlock, and has a lethal effect on stationary and moving targets with or without line-of-sight to operator.

FireFly has an abort/wave-off capability and full, safe returnability to the operator up to attack command. It can be operated day and night, and has low visual and acoustic signature.

Dr. Ran Gozali, EVP & Head of the Land & Naval Division of RAFAEL: “We are very proud of this contract, and we believe the procurement of FIREFLY by the IDF will dramatically revolutionize the infantry doctrines in urban close-combat, enabling precision engagement for the lower tactical echelons beyond-line-of-sight. This will give IDF soldiers a tactical edge in close combat. We see the Firefly as a building block in future potential applications for a large variety of battle arenas.”