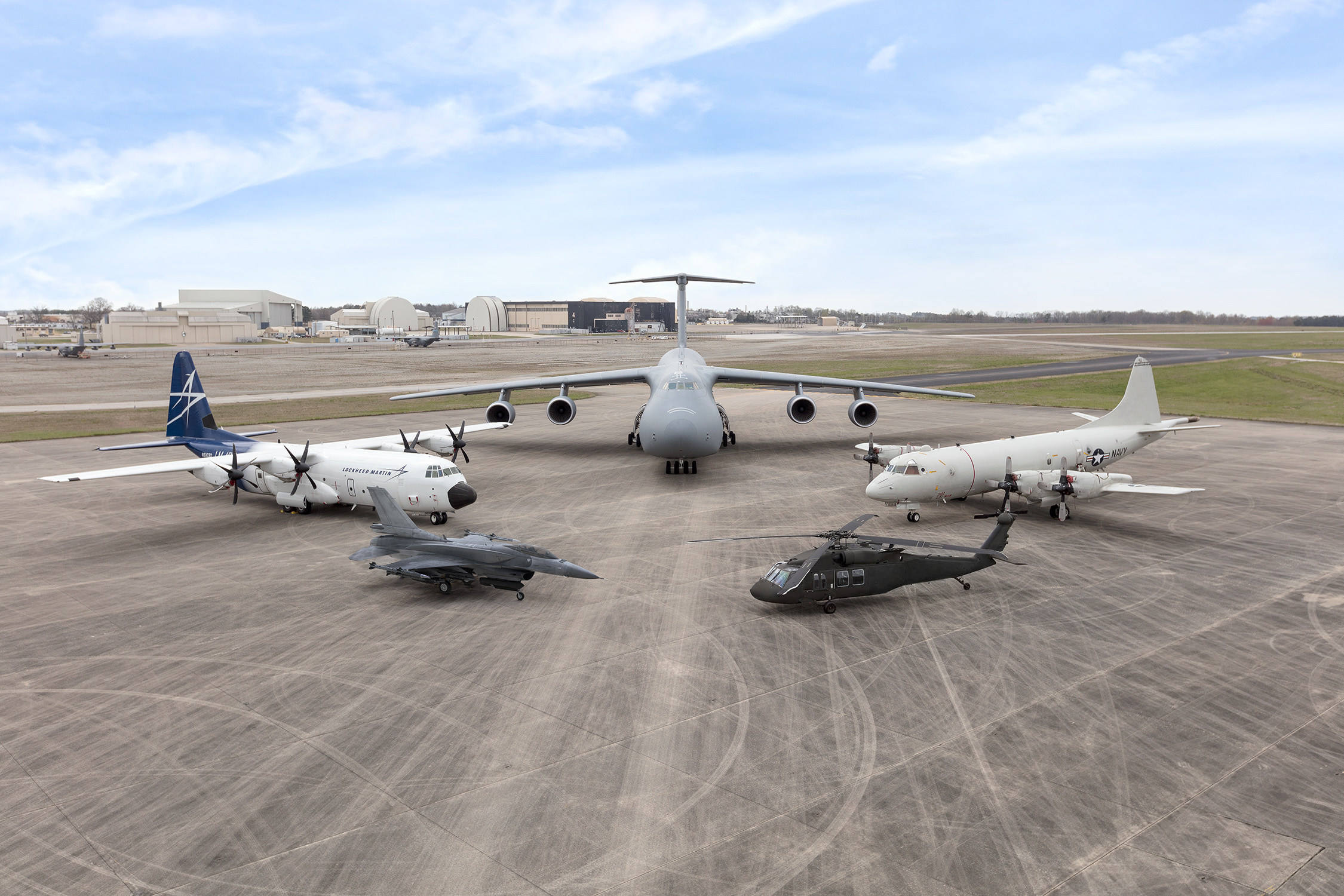 Lockheed Martin celebrates 35 years of operation in Greenville, S.C. this week. The Greenville facility provides nose-to-tail aircraft sustainment services, such as maintenance, modification, repair and overhaul, and is the new home of the F-16 Fighting Falcon production line.

In August 1984, the company signed a lease with the Donaldson Development Commission to begin operations as the Lockheed Aeromod Center, Inc. Major players who worked to attract the company to South Carolina included Sen. Strom Thurmond, Rep. Carroll Campbell and Lt. Gov. Mike Daniel. The new Lockheed facility was the largest new industry to locate in Greenville County that year and among the largest in the last decade.

The inaugural team occupied only two hangars and one office building at the start of the operations and quickly welcomed a P-3 Orion maritime patrol aircraft to the facility as the first aircraft in work.

Over the past 35 years, the Lockheed Martin Greenville team delivered nearly 3,000 aircraft, volunteered thousands of hours with local organizations, provided millions of dollars in philanthropic donations and contributes an annual economic impact of $100 million to the surrounding area.

“This is an exciting time for Lockheed Martin in Greenville,” said Mike Fox, Lockheed Martin’s site director. “We are proud to call South Carolina home for 35 years and look forward to an event brighter future ahead as we continue to grow and add more jobs to support the war fighter.”

The site currently spans 276 acres and 16 hangars at the South Carolina Technology and Aviation Center, employs a highly-skilled workforce of 500 people and will be hiring hundreds more to support its aircraft sustainment and F-16 production contracts.