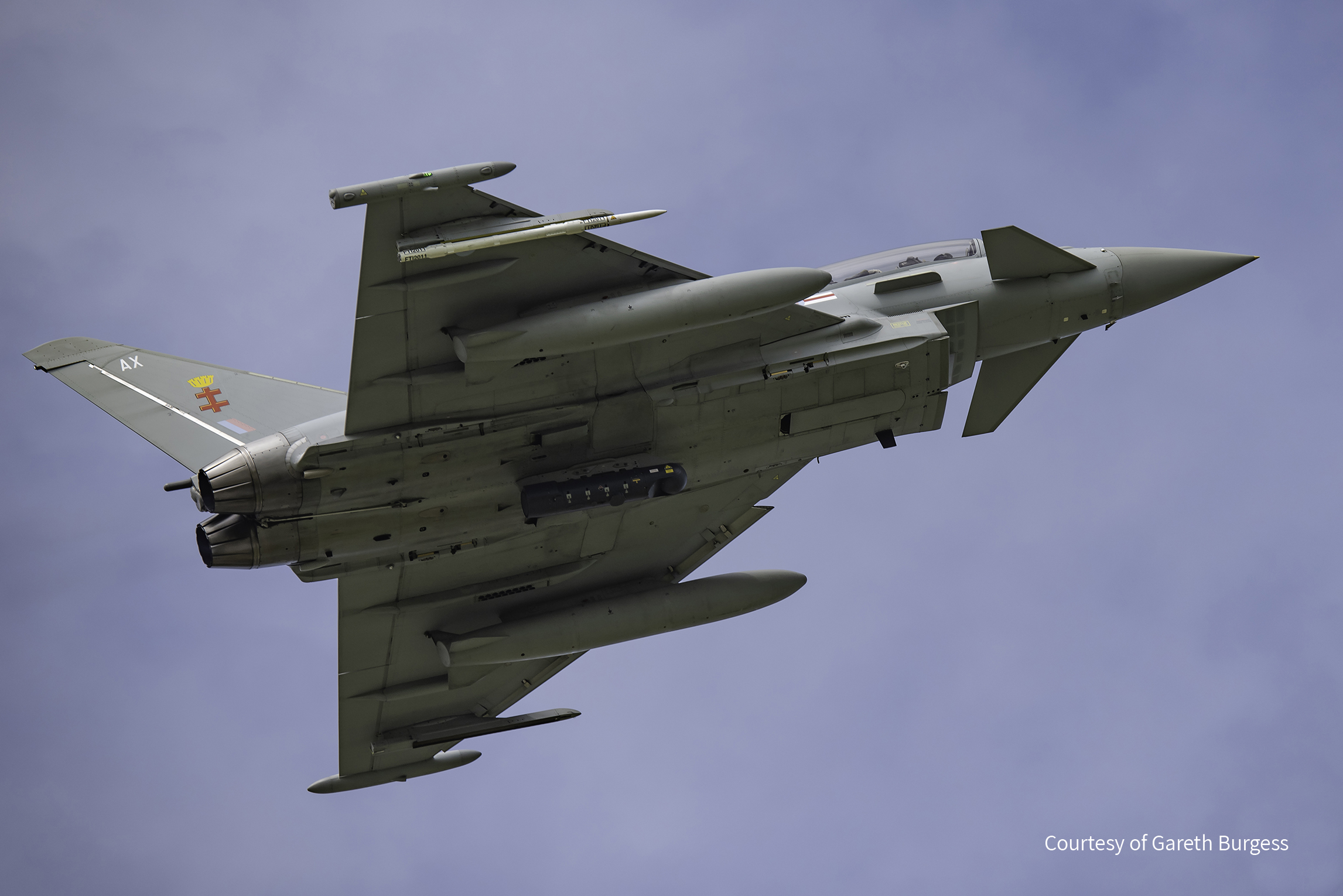 RAFAEL Advanced Defense Systems announced today that it has been awarded a contract to supply 5th generation Litening and RecceLite airborne electro-optical systemsfor installation on a combat platform of an undisclosed air force.

With the RecceLite ISR system, the attack aircraft will be able to perform target search, using advanced tools and other smart algorithms at the interpretation ground station, for efficient detection, tracking and sensor-to-shooter closure. Using its advanced ISR, image processing, and artificial intelligence, the system achieves optimal data-exploitation at the ground station, of intelligence data relayed in real-time and mission execution in near-real-time. RecceLite has been delivered to 13 customers world-wide and integrated onto various aircraft, including the F-16, F-18, Jaguar, AMX, Tornado, Typhoon, Gripen, M-346 and others. It is used by air forces in Europe, the Far East and South America.

Guy Oren, VP, Head of RAFAEL’s Electro-optical systems directorate: “We are proud of this contract and we look forward to cooperating with our customer to provide them with a significant force-multiplier for cutting-edge mission performance. Our EO/IR systems are part of a comprehensive aerial package spanning from air-to-air missiles, to EW, air-to-surface munition, communication and more.”