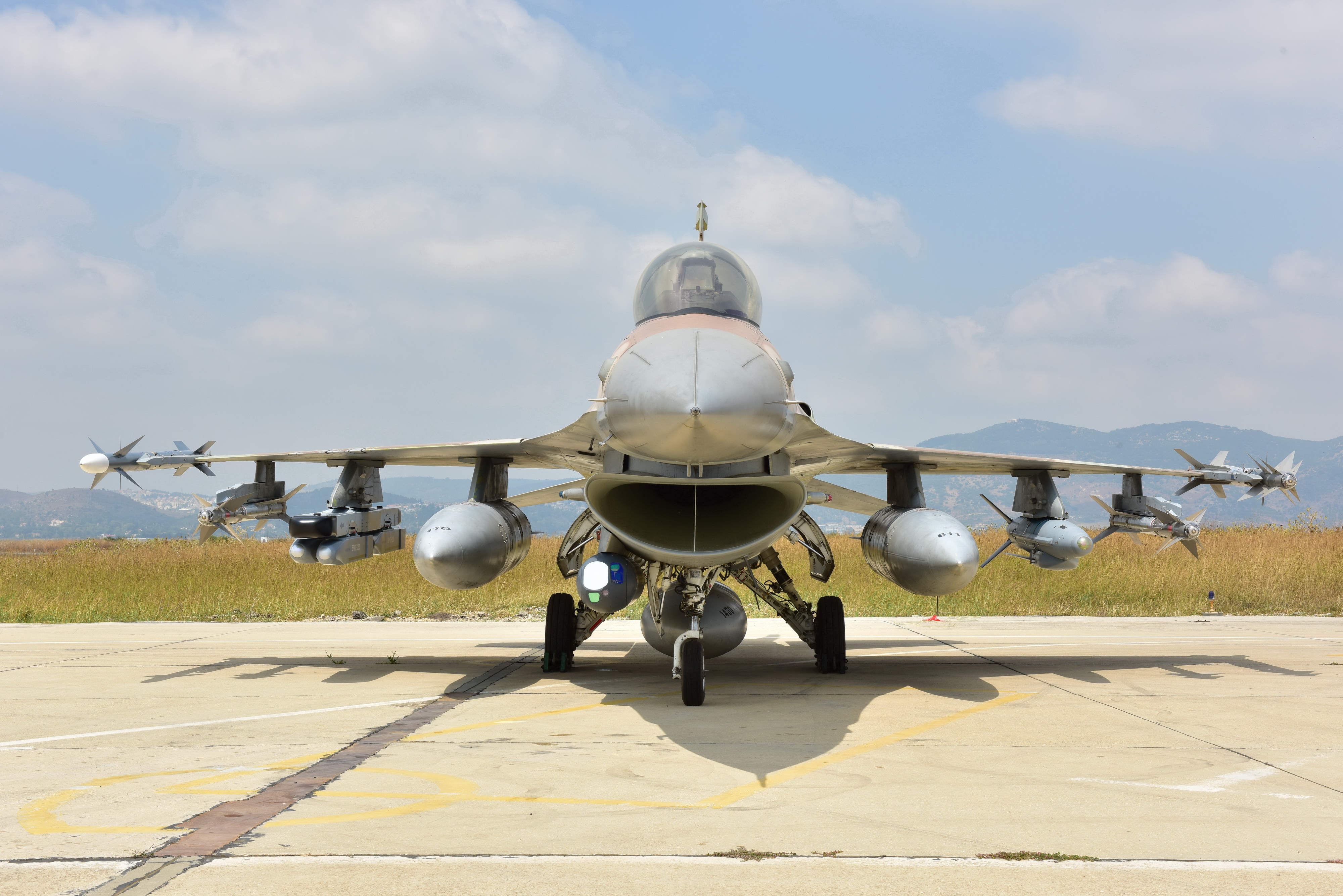 RAFAEL Advanced Defense Systems Ltd. is participating at MSPO 2019, Kielce, Poland September 3-6, and presenting an array of its flagship solutions for land and air applications.

RAFAEL’s BNET SDR communication offers exceptional connectivity, enhancing the exchange of information on the battlefield. Providing simultaneous voice, data and video communication, BNET is a major breakthrough in capacity, scalability, low latency and more. RAFAEL’s BNET in combination with FIRE WAEVERTM, a revolutionary fire management system, recently unveiled and demonstrated in a number of European countries, are RAFAEL’s solution for the digitization programs of modern land forces and armies.

RAFAEL is pitching its SPIKE Family of missiles to be integrated onto the Polish armed forces vehicles as part of its modernization program for vehicle mounted anti-tank capabilities, under a tender called “Tank Destroyer”. The SPIKE Family of 5th generation missiles is in service in 33 nations, with more than 30,000 missiles supplied and more than 45 different launch platforms integrated. It is one of the most commonly-used and mature ATGM systems in the world. SPIKE ER2 will be competing in the Polish Army program both a surface-to-surface vehicle-mounted standoff precision guided missile (PGM) and as rotary PGM for the upgraded MI24 and Sokol helicopters, as well as for the new Polish helicopters of choice.

In addition, Rafael is exhibiting the following systems:

·         IMILITE™ – Multi-Source, Multi-Task Imagery Exploitation System that receives, processes and exploits multiple standalone imagery video and other intelligence data in a centralized and a unified manner.