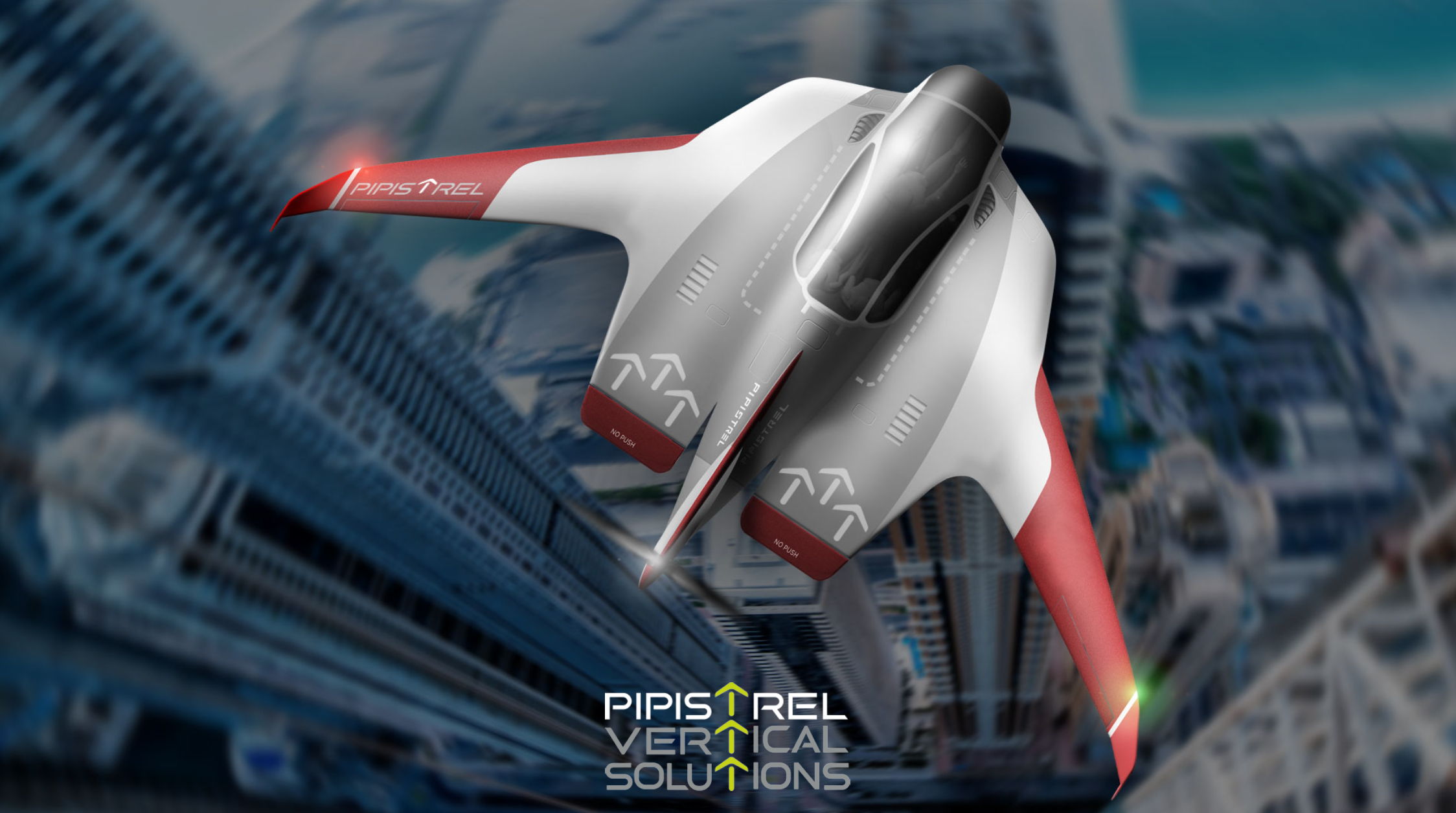 Today as part of Uber’s second annual Elevate Summit, aircraft designer and Uber Elevate partner, Pipistrel, revealed its newest eVTOL concept and design. The new aircraft utilizes dedicated propulsion systems for both cruising and vertical lift and embraces an aircraft family approach of eVTOL able to carry from 2 to 6 passengers. As part of its broader Elevate aviation initiative, Uber plans to operate a network of small, electric, aircraft in numerous cities worldwide to enable four-person ridesharing flights in densely populated urban markets. These electric vertical take-off and landing vehicles (eVTOLs) differ from helicopters in that they are orders of magnitude quieter, safer, more affordable, and more environmentally-friendly.

The new Pipistrel eVTOL concept, developed as a partner of Uber Elevate, will be able to go longer distances at higher speeds than previous models. Utilizing a new integrated vertical lift system, the vehicle is designed for scalability, and will lower operating costs while offering an upgraded rider experience. Pipistrel has been a leader in aircraft design and production. In 2011, they won the NASA Green Flight Challenge, which was the largest aviation prize in history at $1.5 million. Their electric G4 concept was able to fly up to four passengers 100 miles at an average speed of 108 mph. Located in Sloveni a, Pipistrel currently produces 13 different models of two-seat aircrafts, including the Alpha Electro and the Taurus Electro, which feature all-electric propulsion. They’ve also recently developed the Panthera aircraft, a high-performance three-seat general aviation aircraft with modular propulsion, and electric, hybrid and fuel-powered engine.

Ivo Boscarol, Pipistrel’s founder and General Manager said: “Pipistrel is not trying to reinvent the helicopter by giving the vehicle many rotors, but is rather embracing dedicated propulsion solutions for cruise and vertical lift with built-in scaling capability for a family of vehicles with two to six seats. Pairing an innovative integrated vertical lift system, which is quiet and efficient, with highly aerodynamic wings results in a new class of eVTOL that maximizes high-speed cruise performance and dramatically lowers cost of operation for a clear advantage to Uber Elevate passengers.”
Mark Moore, Uber’s Director of Engineering, Elevate Vehicle Systems said: “ Pipistrel has been one of the pioneers in electric aircraft development, initiating the age of electric flight. As an Uber Elevate partner, their eVTOL concept is pushing towards the next generation of Distributed Electric Propulsion. We’re thrilled to continue our work with Pipistrel, and look
forward to bringing this concept to the Elevate network.”