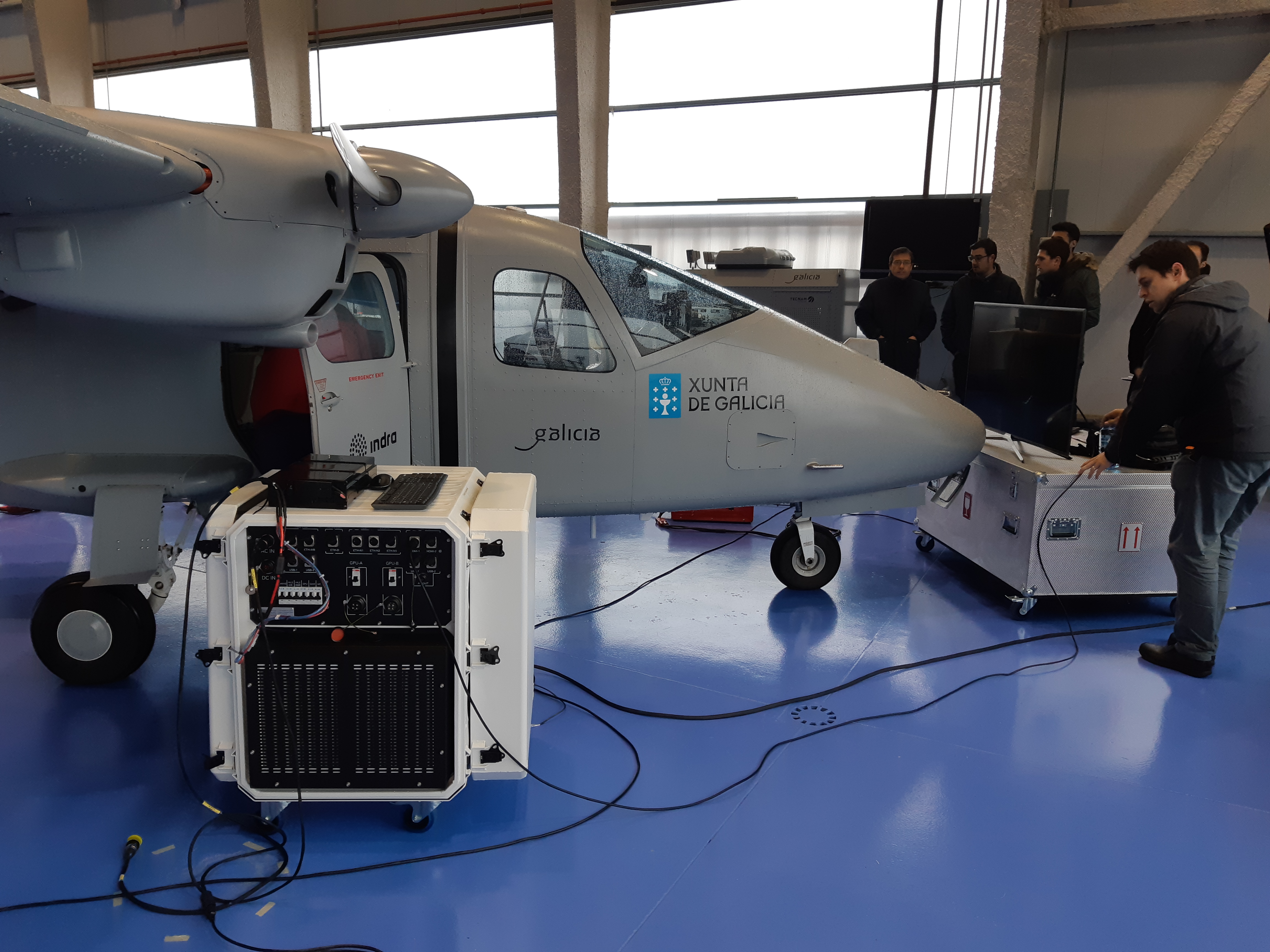 Indra, one of the leading global technology and consulting companies, has
been approved by the European Aviation Safety Agency (EASA) to start flight tests of one of the largest and most advanced civilian drones in development in Europe, the Targus.

The company has achieved this impressive milestone after several years of close work with the Galician company Gaerum, its technological partner in the project.

In this way, Indra complies with the deadlines and commitments assumed for the development of its Optionally Piloted Vehicle (OPV), one of the key projects addressed within the Civil UAVs Initiative, the ambitious proposal with which the Galician Innovation Agency (GAIN ) and the Xunta de Galicia want to make this region an international benchmark in the sector.

This is the first time that an Optionally Piloted Vehicle (OPV) of 1.25 tons and made in Spain has obtained such a permit to fly.

The first tests will begin immediately and will aim to verify that the modifications and system installed on the plane do not alter its behavior in flight.

Starting next April, remote flight tests will begin, which will last for a year. During the tests, the cockpit pilot will assign control to the ground control center and will only intervene in the event of an incident and at the critical moments of landing and takeoff.

The safety requirements in the aeronautical industry are extremely demanding and, for this reason, Indra and its partner Gaerum have had to pass a completely new and complex test process before obtaining this certification from the aeronautical authorities. Some of the work done to achieve this has required:

Modification of the Tecnam P-2006 T platform, following the procedure agreed with the authorities, to install the automatic flight control system on the aircraft.

Integration of the automatic flight system with the rest of the aircraft equipment and check its perfect operation.

Development and certification of the system that allows the on-board pilot to transfer control to the ground station easily and quickly, using a single actuator.

Checking that the ground control station remotely executes all the operational procedures of the aircraft, including pre-check, start-up of the system and execution of an operational mission.