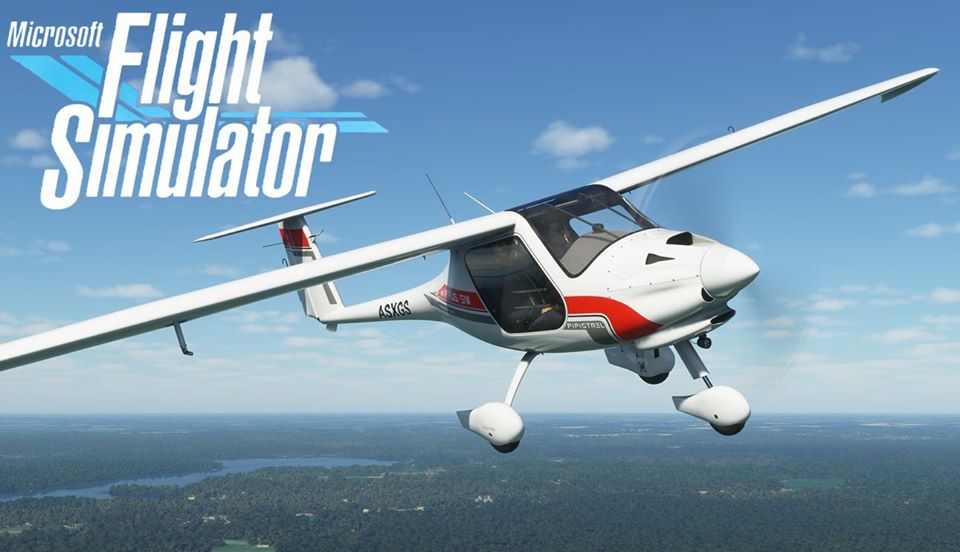 We are honoured to announce that Microsoft has partnered with Pipistrel to include the Virus SW 121 as one of the airplanes available in their new, long-awaited Microsoft Flight Simulator, which will be released on August 18.
The simulator has received huge acclaim from the community for its extremely realistic sceneries, revolutionary weather engine and detailed aircraft models. Making use of Microsoft Bing maps and Azure cloud computing services, the Microsoft Flight Simulator is able to replicate the World at an extraordinarily high level of detail. It is an honor for Pipistrel to be part of this ground-breaking simulator.
The Virus SW 121 is included in the Premium Deluxe Edition.